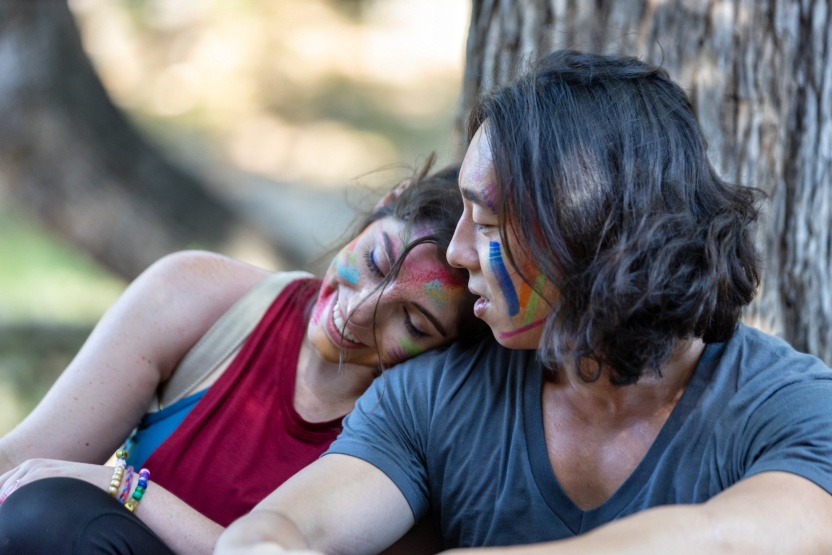 A year passed between the concept and creation of my passion project, DAWN. My goal with this film is to inspire people to live in the moment and disrupt preconceived notions about how life is supposed to be, and make it what you want. NOW.

It was a lot of hard work to produce, direct and act in this one… but it was so worth it. My team was incredible and we are officially submitting it to festivals! 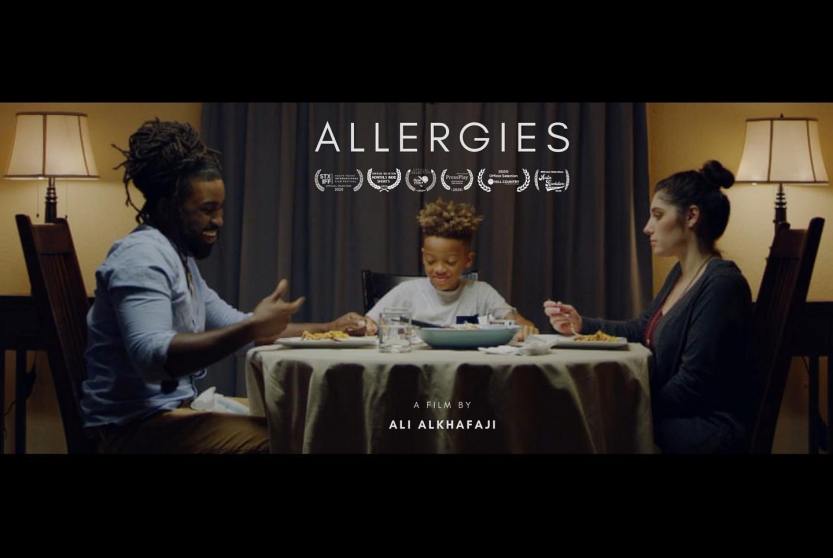 Allergies, a high-concept narrative dealing with issues of racism in the near future, has been making its way through the festival circuit! I was honored beyond belief to take the lead role in this film.

CLEANSE is complete, thanks to an amazing team of women! Off to film festivals!

I’m embarking on a new film adventure of my own–gearing up for directing my second short film by the end of the year!

And just two days before my due date, I filmed a commercial for Ascension Health System!

I booked and shot a fun YMCA commercial in Dallas.

I played Amanda in the short film ‘Plan C’ down in Houston and (surprise!) my character and I are both pregnant! I worked with an awesome team of women filmmakers on a short film entitled ‘Cleanse’ that deals with the concept of pranic healing, where I played the role of Jessica.

After about a year of work, Brunch is a wrap!

I was honored to film the music video for Stephanie Rice’s first single since appearing on The Voice Season 12, Let Me Go.

I returned to Houston to film a mob-style short film entitled, ‘The Contract’, directed by Zach Salazar.

I played the nerdy antagonist, Melissa Jones, in the short comedy film ‘Shh!’

Along with director Quinton Lowe, I filmed a short entitled, ‘Twelve’, where I played a young girl confused about her own depression.

We began filming Tatted Souls in Dallas! The story centers around a college student, Sarah O’Neill, who learns how to accept herself in the face of adversity.

I continued filming Brunch and the short film, DEREK.

Along with the help of a talented cast and crew,  I wrote/directed and acted in Fate.

I began training in martial arts and stunt work and started filming ‘Brunch’ — a short film directed by Stephen Bent.

I booked a commercial for GSFS and filmed a supporting role in Baytown’s Finest (2016).

I booked the lead role in Soulless (2016) and also worked on various productions, including Queen of the South, Urban Cowboy and American Crime.

I booked a role on a film that begins in October!

I’m currently working on my first short film as well as continuing on-camera classes from OGAC.

I booked an AT&T commercial. “Where will you be when the first female pitches in the majors?”

I booked and shot a commercial with Sabbath Films!